Time for a first preview on Kick it out! 6.0 which will come later this november.
It contains a number of large and small improvements, which consist largely of requests from the community.
We will now introduce you gradually changes.

Today we would like to introduce the new contemporary design.
Because it won’t help much to describe you this, we’ll show you as screenshots.
We hope you like it as much as we do. If you like the old design more, you have the possibility to switch between the two designs. 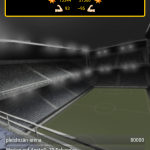 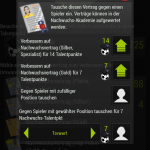 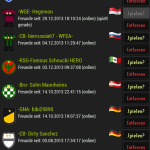 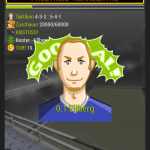 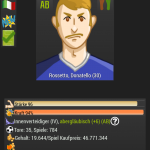 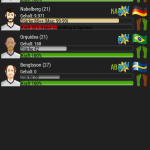 In the near future we will announce more new features, so follow us on Facebook, our forum or here so you miss nothing!